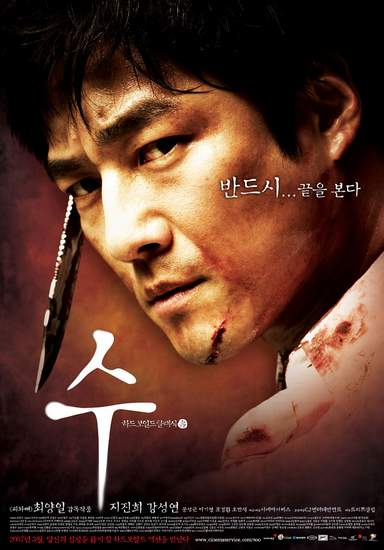 The Korean action drama "Soo" has actor Ji Jin-hee playing twins - one a cop and the other an assassin. The twin who works as a police officer is murdered, soon after the two have their first reunion in 19 years. To avenge his brother, the hit man disguises himself as his deceased policeman twin to track down the gang who killed him.