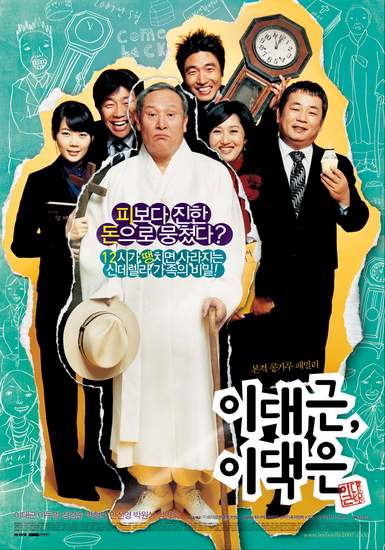 An old widower Mr. LEE plans a family reunion on the three-year anniversary of his wife's death, but faces a series of adversities in the way. His eldest son goes through a scandalous divorce, his daughter is tied up in a car accident, and the youngest son has been missing for years after declaring bankruptcy. Finally the big day arrives and as the clock strikes midnight, the secrets of the troubled Lees begin to unfold.