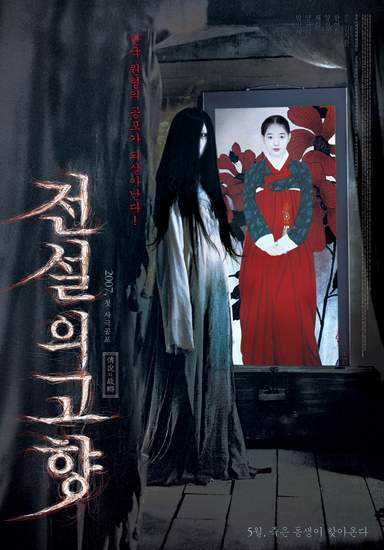 Set in Chosun Dynasty, Seo-rae village is enshrouded by a thick fog coming from the lake. While running from a group of village kids, Hyo-jin and his sister So-yeon fall into the lake. The mother of the twins tries hard to save them, both but manages only to save So-yeon, who is alive but comatose. Ten years later, CHOI is murdered mysteriously as he was heading home from a friends gathering. And at that precise moment, So-yeon wakes up from her coma, without any memories of her childhood or even of her sister Hyo-jin. Not long after the So-yeon's recovery, more former friends are killed and people suspect So-yeon.. Her lover Hyun-sik, in truth misses the dead sister, Hyo-jin. As So-yeon is driven into a corner, her jealousy of Hyo-jin returns.