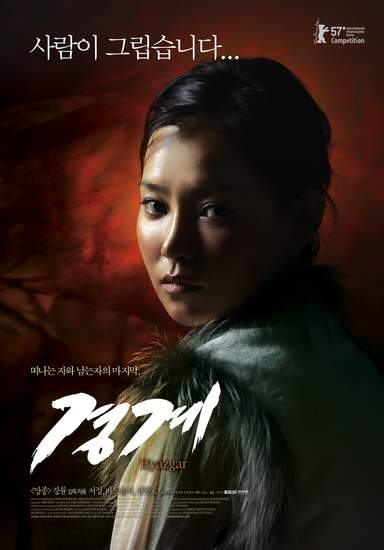 Alternative title : "Hyazgar". "Desert Dream" is a coproduction between Korea, Mongolia and France. People in the village continue to leave town. Even Hungai's wife ends up in leaving, due to their daughter's illness. As Hungai drinks in despair and anguish, Korean refugee CHOI Soon-hee knocks at his door with her son, Chang-ho. Now there remain only these three in the desert, who have to depend on one another to overcome the hostile environment. The three get to know each other, even though they don't speak the same language. Furthermore Jorick, a young tank soldier from the nearby Mongolian armored troops, becomes friends with Chang-ho as he frequents the village. Hungai's relationship with CHOI Soon-hee grows in the fine line between love and friendship.