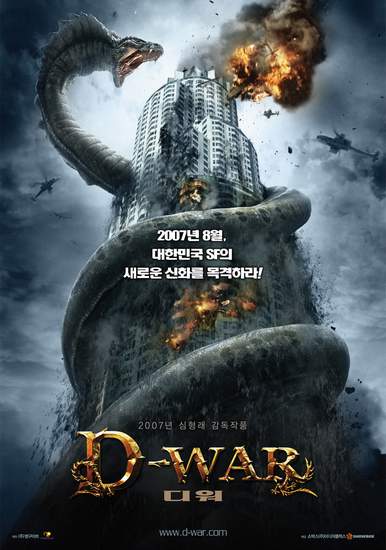 A thousand years ago, in a little village on the Korean peninsula, a child of destiny is born with a Youijoo(a magic stone that bestows omnipotence) in her bosom. To pursue the occult Youijoo, Imoogi comes to earth from Heaven with a tremendous number of followers and begins to launch attacks against the people of the earth. A thousand years later in downtown L.A., a mysterious natural disaster takes place. While reporting on the case, a CNN reporter, Tom, begins to sense the colossal legend behind the chain of events.