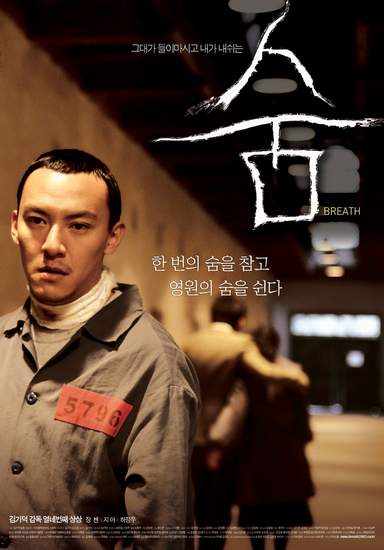 After finding her husband's infidelity, YEON absent-mindedly heads for the prison where condemned criminal JIN is confined. Although she doesn't know him, repeated news of his suicide attempts on TV had subconsciously grown in her mind. Their first meeting is as awkward as it can get. YEON treats JIN like an old friend whereas JIN doesn't open up so easily. To JIN's surprise, YEON comes back for the interview again and again, with the decorated interview room like sping, summer and fall. YEON sings him seasonal tunes in dresses of that season. JIN gradually accepts YEON's efforts and opens up to her. One day, her husband witnesses the intimacy between YEON and JIN and tries to separate them. They can't see each other again while the limited time for JIN is ticking away. But the two are already attached to each other more than her husband assumed - more than life and death.