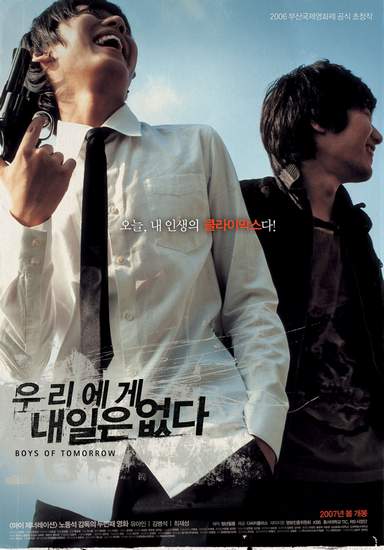 Earning a living as a driver for rental cars, Ki-su lives in a basement studio. When he feels trapped, he maintains hope by playing the drums. Out of guilt that he might have done wrong to Jong-dae who was sexually harassed during their younger days, Ki-su acts more as Jong-dae's guardian than merely his friend. Jong-dae's dream is to keep a revolver that can make him stronger than the small-time gangsters in town. One day Ki-su's older brother shows up and leaves his son Yo-han to Ki-su's care.