My Boss, My Teacher 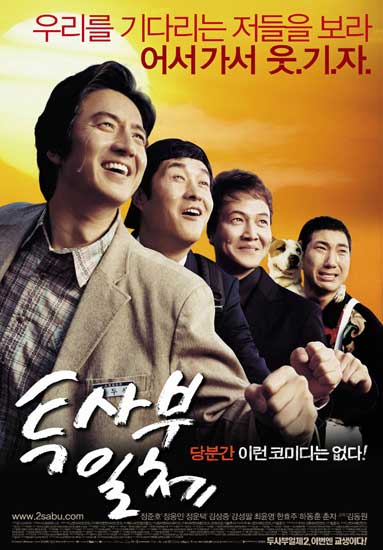 A hit comedy in 2001, < My Boss, My Hero > finally has its sequel. This time our hero Doo-sik has become a senior in a college, studying to be a teacher himself. Doo-sik is now a student-teacher teaching ethics during the day while working as a gangster at night. His boss is still very determined to make Doo-sik keep on studying, while he himself has also gone back to high school as a student. Now Doo-sik discovers that he has to follow his boss during the night as well as during the day at school.