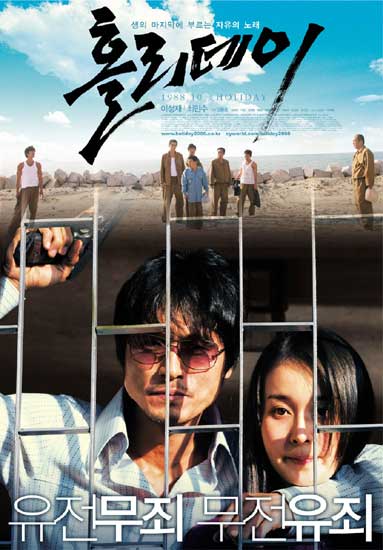 The movie is a fiction based on a true story. The incident that the movie is based on occurred in October 1988 when 12 criminals broke free from a prison van with a loaded gun in their possession. Six were soon captured, but the remaining convicts, including Ji, eluded police for nine days by taking families hostage and hiding out in their homes.

October 1988, JI Kang-hyuk escapes from jail with some other prisoners. Armed with guns and bullets, JI and others hold people as hostages and soon Seoul is struck with fear. However the hostages sympathize with their captors, who seem to be humane and have good manners. On the ninth day, the tenacious policeman An-suk finds JI and the captors. The police and JI's people have a confrontation and JI crys out "The wealthy are innocent, whereas the poor are guilty". JI's outcry is broadcast on TV and meanwhile, JI and his people make a final decision...