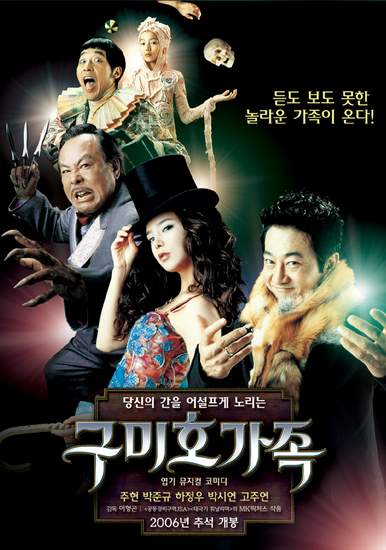 The nine-tailed fox is a mythical shape-shifting creature which can become a human being in its 1000th year if it eats the liver of a human being. A family of such foxes open up a circus and transform themselves in the hope of capturing human beings. One day, there occurs a strange case of torso murder which becomes the biggest issue of their day, and the fox family is caught up in the middle of it. Will the family be able to make their thousand-year dream come true?