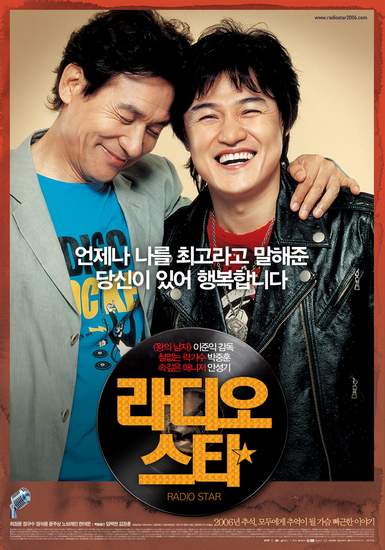 The year 1988 saw a bunch of flashes in the pan in the pop music industry, and has-been rock star CHOI Gon was one of them. After his only hit song 'The Rain and You', he became involved in drug problems, mob fights, and now sings in a cafe in the countryside. He one day gets into a fight with one of the customers at the café, and needs bail money to get released from a lockup. Desperately trying to free him, his manager PARK Min-soo comes up with the solution to send CHOI Gon to a radio station in a far, remote town in the suburbs as a DJ, so that the radio station can pay for the bail. Helpless and bewildered, CHOI Gon now has to DJ in front of a few dozen listeners...