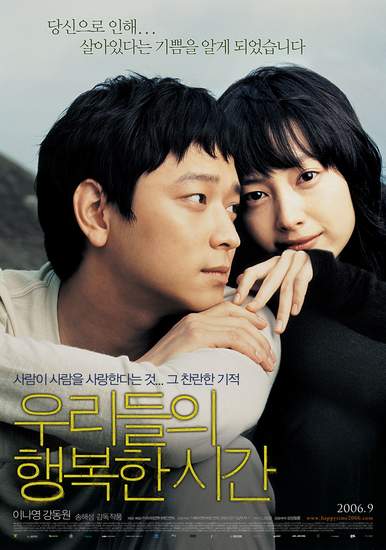 Yu-jeong, a suicidal young woman, is introduced to a man on death row named Yun-soo by her aunt, Sister Monica. Raised by an abusive father, Yun-soo has led a hard life. It got even harder when he was left in an orphanage with his younger brother after his father's suicide and his mother's abandonment. Growing up in the gutter, he became involved in a violent crime, for which he was convicted of three counts of murder. Yu-jeong, on the other hand, comes from a rich family. However, her childhood was marred by traumatic neglect, which has led to her self-destructive impulses. These two wounded souls slowly open their hearts and find the motivation to live on in each other's compassion. Yu-jeong realizes how spoiled her life has been compared to Yun-soo's, and embraces his guilt that would otherwise never be forgiven.