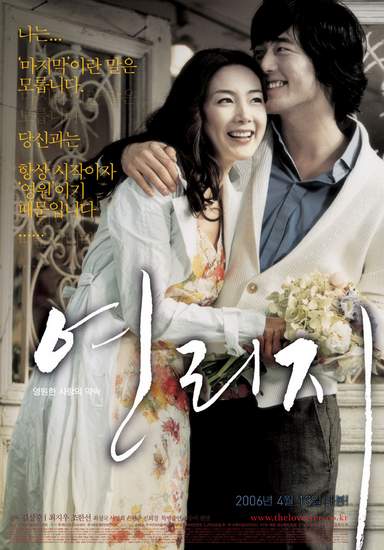 Min-su, a playboy who believes that there's no such thing as true love and it's all just a game, can't stand even a single relationship that continues on for long. However, fate leads him to a dazzling beauty, Hye-won, who had just escaped from an oppressive hospital. She makes a strong impression on him. Later, chased by a nurse, Hye-won sneaks into the men's room at the hospital and their second encounter takes place. Soon Min-su becomes totally captivated by this bold woman. At first Hye-won resists their love, fearing that losing her to her terminal illness will hurt Min-su too much.