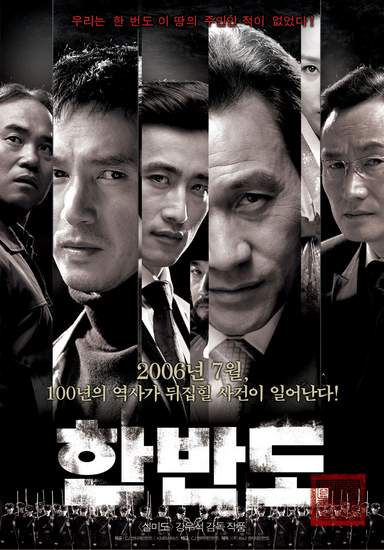 As the reunification of the two Koreas nears, a nearly forgotten treaty made secretly between Korea and Japan a century ago places the unification in jeopardy. The only solution to the crisis seems to be finding the hidden Great Seal of the Emperor Gojong.