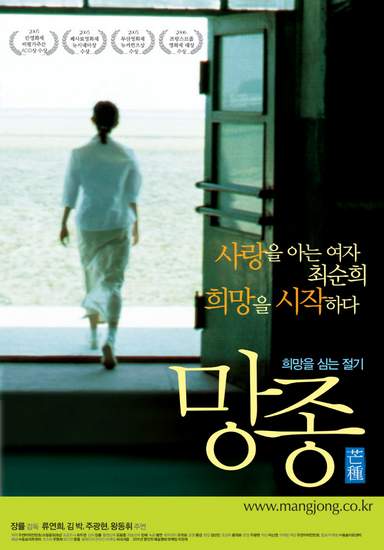 Cui Shun-ji is a Chinese woman of Korean ancestry. A single mother bringing up a young son, she lives away from her hometown, and makes a living by selling kimchi. In the course of living her life, she meets three men who betray her. When her son dies in an accident, she decides to take revenge.