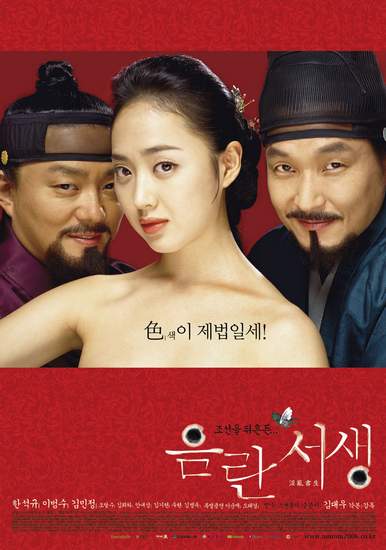 Yun-seo comes across an 'indecent novel' by chance. Hesitant to read such a book at first, he is soon inspired to write one himself. He even asks his family rival and infamous captain of guards, Gwang-heon, to draw the illustrations for his books. Their book "Heukgokbisa" is soon the most talked about in town and is eventually read by Jeong-bin, the king's favorite concubine. With Jeong-bin's involvement, two men are soon drawn in a tricky web of palace intrigue.