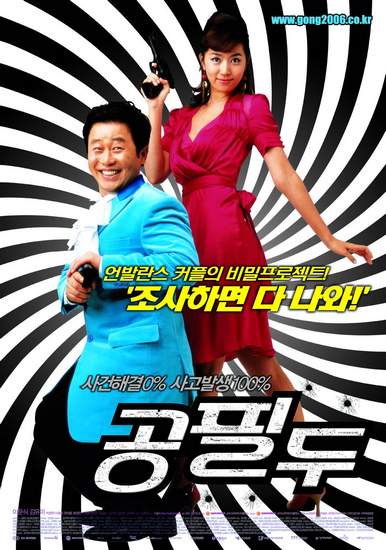 GONG Pil-du is a detective recruited for his athletic skills and achievement, a bronze Universiade medalist in wrestling. Since then, however, he has had little success in his career, and remains a 40-year old bachelor with a terrible credit record. His greatest crisis comes when his beloved father needs money for crucial surgery. To get the money, Gong makes a deal with a vicious crime boss. This makes him more miserable than ever, as he is now suspected as a corrupt cop. Gong goes on a quest to prove his innocence. Will he be successful for once in his life?