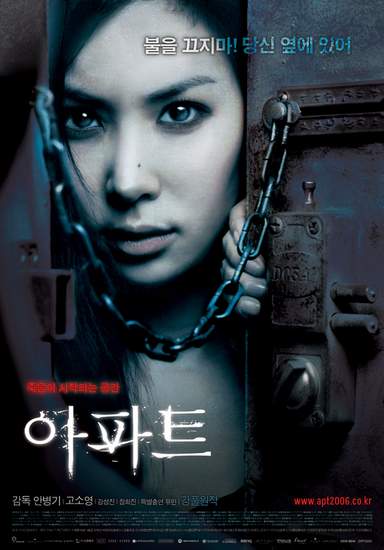 Se-jin, a young woman who lives in an old apartment in a Seoul suburb, amuses herself by observing the windows of the apartments on the other side. One day, she notices that the lights of some of these apartments are turned off at the very same time. She begins to suspect that this pattern is somehow related to a series of mysterious deaths in the neighborhood. She becomes more and more deeply involved as she attempts to solve the mystery.