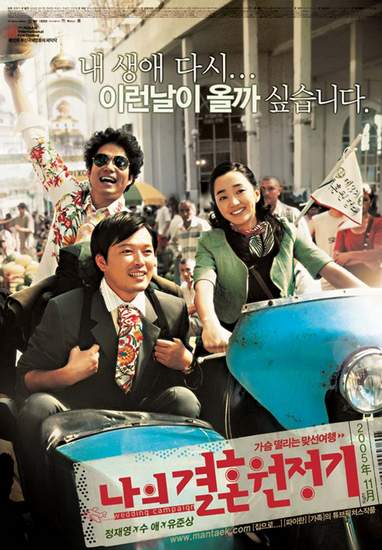 Wedding Campaign is 2005 South Korean film about two aging bachelor farmers from Gyeongsang Province. Unable to find wives in Korea willing to move to the countryside, they go on a 10-day 'campaign' in Uzbekistan, where local matchmakers attempt to pair them up with local ethnic Korean women. It was the closing film of the 2005 Pusan International Film Festival.