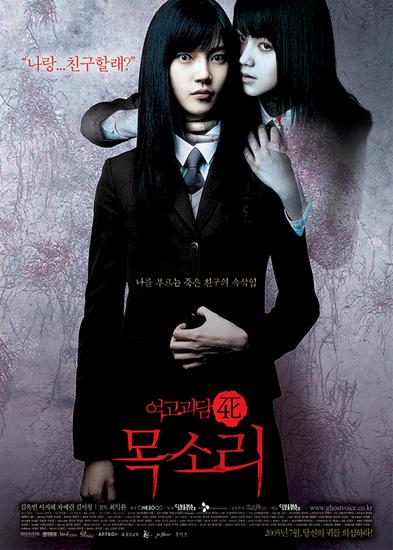 Young-eon (Kim Ok-bin), the top singer at an all girls school, is murdered by a music sheet cutting her throat in the opening scene. The day following her death nobody can see or hear her except her friend Seon-min (Seo Ji-hye). After Young-eon convinces Seon-min that it is her voice that can be heard the two attempt to find out what happened to Young-eon.

The mystery behind her death is slowly unraveled as Young-eon has more and more flash backs to her life before her death. Seon-Min befriends a lonely and strange girl at school named Choh-Ah, and she helps the two solve the incident, however, Seon-Min begins to have trouble believing what Young-eon says after Choh-Ah tells her that ghosts only remember what they want to, revealing that Young-Eon's memory may be incorrect. There seems to be another ghost that is haunting the school, one that the two friends suspect, must be Young-eon's murderer. Later, Young-eon's body is found in the elevator, the same elevator that a previous student died in. Young-eon is running out of time to discover her killer, if her friend forgets about her then she will lose her voice.