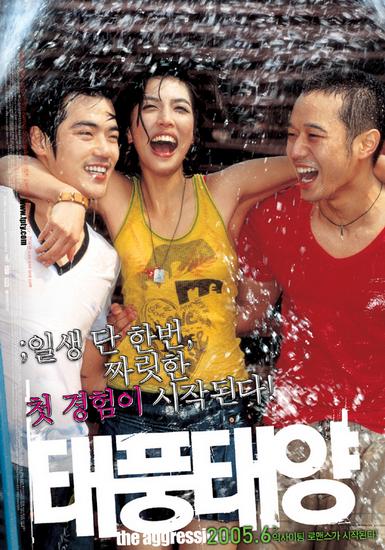 The Aggressives (Tae-pung tae-yang) is a 2005 South Korean film about a teen, Soyo, whose parents have abandoned him to fend for himself. He becomes immersed in the local in-line skating subculture, and falls in love with the girlfriend of his skating tutor. The film was screened at the 2005 Pusan International Film Festival.