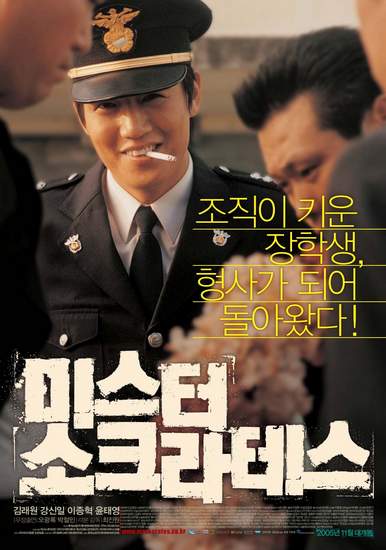 Asking his father who is imprisoned in jail for money, threatening a friend who became a murderer by mistake, stealing money from his friends. Ku Dong-hyuk (Kim Rae-won) is the worst scumbag you can ever imagine. Living a low-life existence like a street dog, one day, Dong-hyuk gets kidnapped by a mysterious gang. Held captive for no reason, Dong-huk is repeatedly trained by the gang in a secret and inhumane way. Dong-hyuk tries to escape but fails, which makes the training more harsh and cruel than before. After finishing all the training, the gang orders Dong-hyuk to become a police detective as their secret connection.