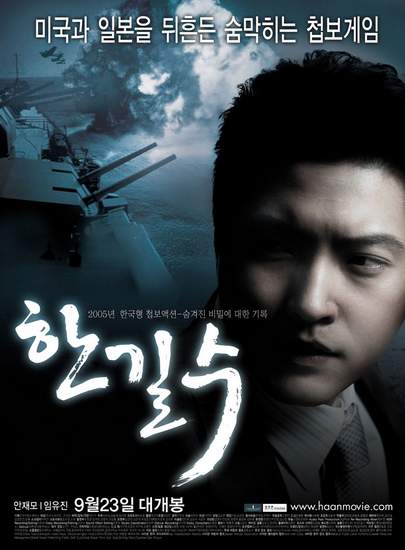 While the attack on Pearl Harbor has been depicted in films from the American and Japanese perspective, few people know of North Korea ’s involvement in the events that took place on Dec 7, 1941 . Now the efforts of Haan Kil-Soo, an unsung hero of World War II, finally comes to light in a Korean import from director Lee In Soo. While the historical events leave little doubt of the film’s tragic outcome, the movie is nevertheless an engaging look at a man whose contributions to the United States have been largely overlooked by history.