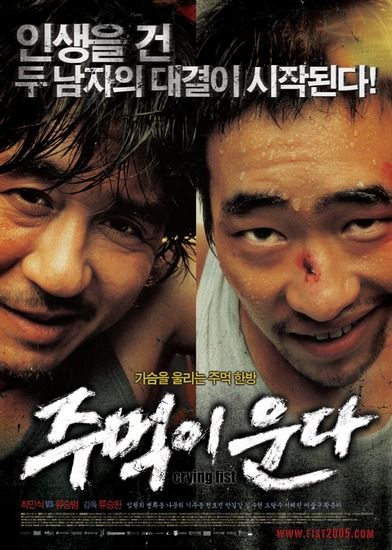 Jobless, besieged by creditors, and abandoned by his wife, the once silver medalist Tae-shik has sunk to street hustling, becoming a human punching bag. Meanwhile, young Sang-hwan's delinquent ways land him behind bars. Both men look to boxing to turn around lives gone astray, aiming for the amateur title, ultimately pitting them against each other, but more importantly, against themselves