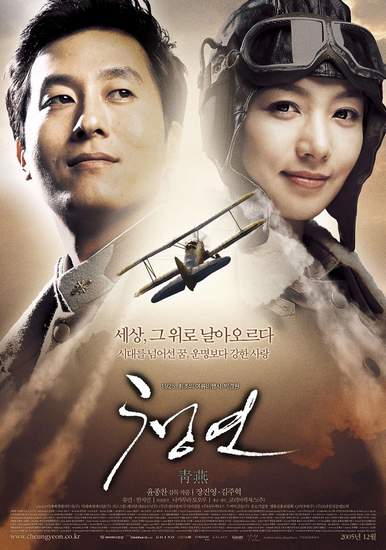 Blue Swallow is a 2005 South Korean film based on the true story of Park Kyung-won, an early Korean female pilot. The film became controversial when Park's alleged pro-Japanese activities came to light. It was also found that she was not, as the filmmakers had thought, the first female pilot from Korea; this distinction in fact belonged to Kwon Ki-ok of the Republic of China Air Force. Some Koreans protested the movie and called for it not to be released.