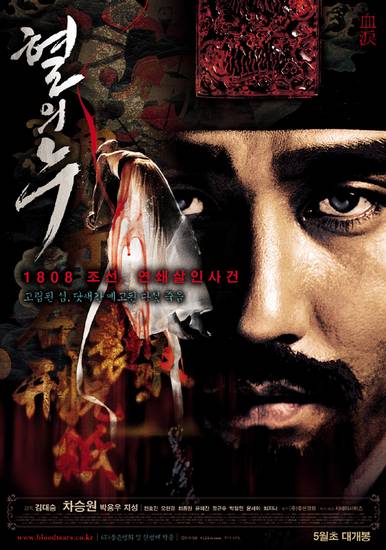 It is the 19th century Chosun dynasty, an era of loathing and vengeance towards Catholics. A transport ship carrying paper to the palace burns into ashes, and investigator Won-kyu is sent to the scene. Brutal murders follow suit, which are traced back to a curse by a Christian who had his whole family beheaded seven years previously. The climax builds to an unexpected ending