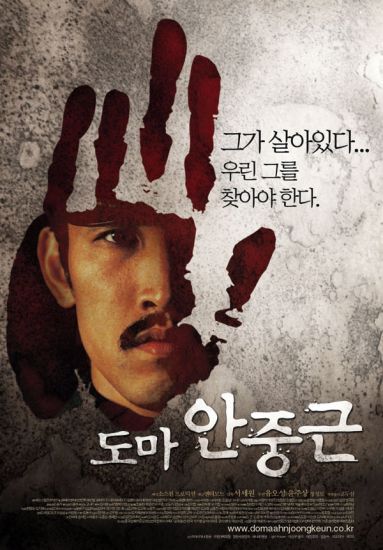 He valued Korea's freedom more than his own life. Thomas Ahn Joong Keun turned into Korea's symbol of independence when he assassinated the first Prime Minister of Japan, Ito Hirobumi, in 1909 in defiance against Japan's occupation of his home country. Starring Yoo Oh Sung (Friend, Champion) as the eponymous hero, this fascinating biopic retells the life of Ahn, and his fight against Japanese imperialism. Directed by Seo Se Won, this grandiose epic skillfully blends history and fiction into a captivating tale of heroism in the face of death.