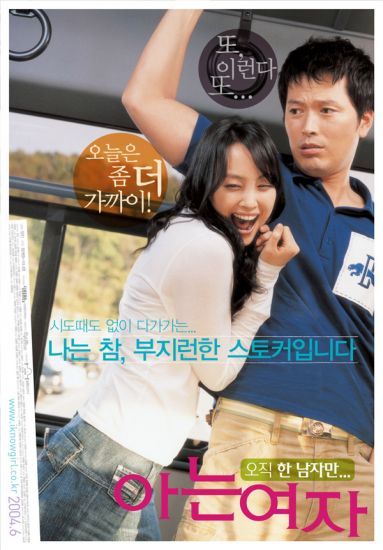 Someone Special is a 2004 South Korean romantic comedy film about a struggling baseball player and a fan with a long-time crush on him. It was selected to screen at the 2004 Pusan International Film Festival, 2005 Udine Far East Film Festival, and made its United States premiere at the 2005 New York Asian Film Festival. It is a remake of the 1939 movie Never Say Die. The original Korean title means "A woman I know".