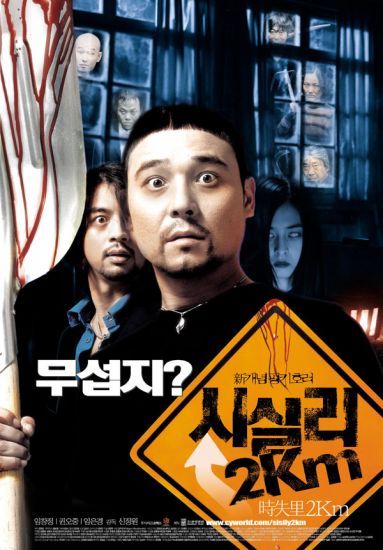 Sisily 2km is a 2004 South Korean horror-comedy film about a gang that steals a large diamond and escapes to a small town, where they encounter deceitful villagers with dark pasts. It was the directorial debut of Shin Jeong-won, though his attempt at fusing the popular genres of gangsters and horror was generally considered unsuccessful by critics