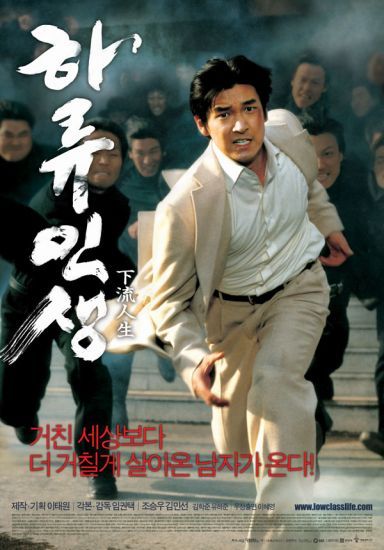 The life of gangster, Choi Tae-woong is followed through the tumultuous events of the second half of the 20th century in Korea.