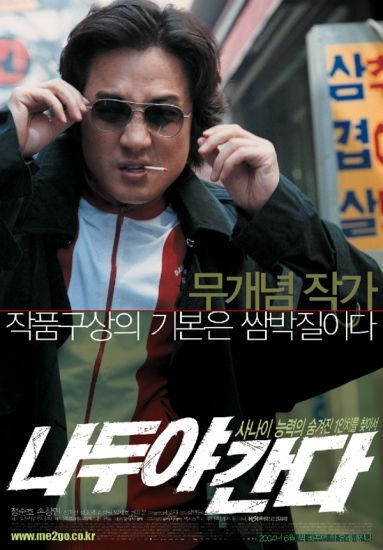 Jung Jun Ho from Marrying The Mafia lands a starring role on A Wacky Switch, a hilarious drama revolving around a story between an obscure, ill-fated writer and a gang boss.

Releasing his first novel that brought the publishing company to bankruptcy, Dong-hwa has no way out to earn his living but work as a taxi driver. One day Dong-hwa is referred a job writing the biography of Man-cheol, the most influential Mafia boss in Korea. Accidentally, Dong-hwa saves Man-chul's life, making him a significant figure in the mob with more power to handle the circle's internal affairs. While Dong-hwa enjoys the power, the real boss Man-cheol begins to explore a more exciting aspect of life with the one he is crazy for.