The Legend Of Evil Lake 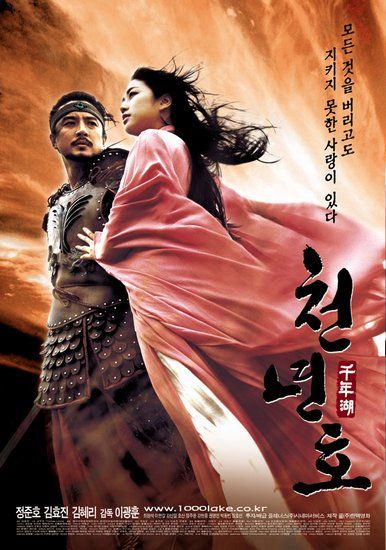 The Legend of the Evil Lake (Cheonnyeonho) is a 2003 South Korean fantasy/horror film directed by Lee Kwang-hoon. It is a remake of Shin Sang-ok's 1969 film A Thousand Year-Old Fox. The film was not particularly well-received and was seen by 101,478 people at Seoul theaters.