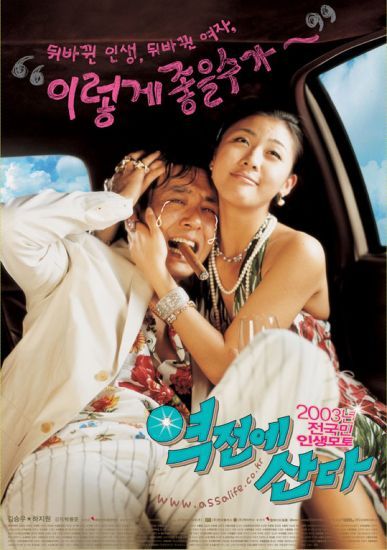 Having turned his back on a promising career as a professional golfer, Kang Seung-wan is now a down on his luck stock exchange worker, and in debt to local gangster Ma Kang-sung. After crashing his car while driving through a tunnel, Seung-wan wakes up to find himself in a alternate reality where he fulfilled his sporting ambitions, and is now a famous golf champion. But things aren't as perfect as they first seem; he now has a wife who wants a divorce, and must compete in a major golf tournament despite not having played for over ten years.