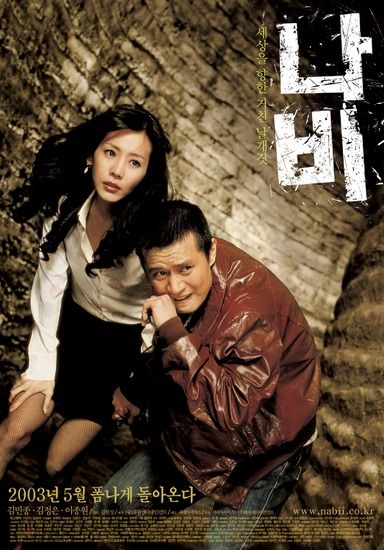 Mr. Butterfly (Nabi) is a 2003 South Korean action film. The film is the writing and directorial debut (and, as of 2005, only) film of Kim Hyeon-seong, sometimes credited outside Korea as Marc Kim.

As the distinction between singular and plural is not as important in Korean, the original title could be translated as "butterfly or "butterflies".