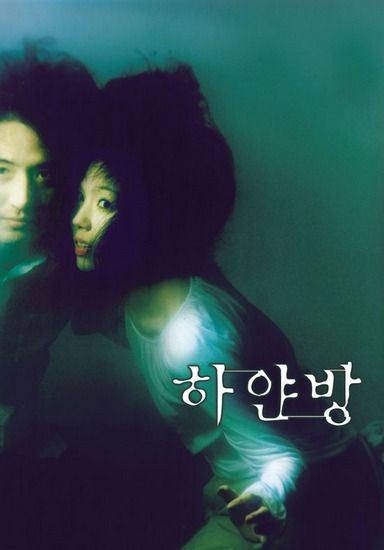 Unborn But Forgotten (Hayanbang) is a 2002 South Korean film directed by Im Chang-jae. Due to its plotline the film has been compared to both The Ring and FeardotCom.

TV producer Han Su-jin investigates a string of mysterious deaths involving pregnant women after they have visited a website. Out of curiosity Han visits the website; later she starts to have bizarre hallucinations, suggesting that her death may be imminent. Han hires a detective named Choi to help her solve the mystery.