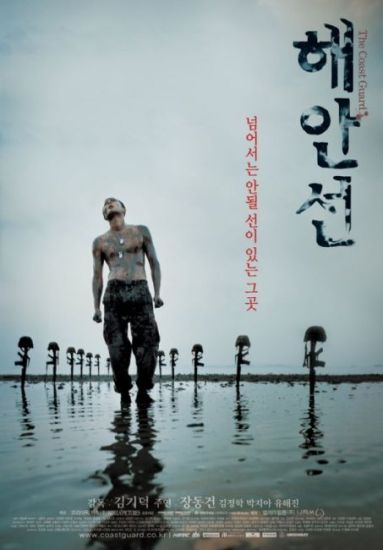 Kang Sang-byeong is a member of the South Korean coast guard who is eager to shoot a North Korean spy. One evening he shoots and kills a South Korean civilian who has strayed into a forbidden zone to have sex with his girlfriend. Kang and the girlfriend of the dead civilian both have mental breakdowns. The woman believes the members of the coast guard are her dead lover, and engages in sexual affairs with them. Though commended after the shooting, Kang is dismissed from the coast guard. He then returns to kill other members of his troop. A beautiful and powerful movie dealing with the absurdities of borders and conflicts between countries. It also takes a satirical dig at the atrocities committed by army men.