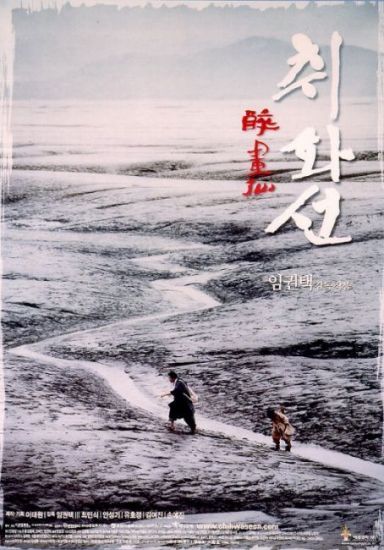 During the 1850s, KIM Byung-moon saves young Seung-up from being beaten by a group of drifters. Seung-up draws him a picture to explain the reason of being beaten. KIM looks carefully at Seung-up's rough yet extraordinary talent... and years later, KIM encourages Seung-up to pursue the life of a true artist and gives him a pen name, Oh-won. Seung-up meets Mae-hyang, a daughter of a declined Yangban(nobility) who attracts him deeply. But, they part when she runs away from persecution of the catholic.

Seung-up leaves and wanders about in pursuit of the truth of art. Nobody can hold on to him. Only through pleasure can he eagerly stroke his paintbrush. He confirms the power of his brush stroke through his painting of a monkey with a liquor bottle in hand while mocking the world. As fame builds up, he yearns to change and stretch beyond his limits. Then one day, he experiences all his body's energy flowing into the paintbrush. Seung-up, in a misshaped bowl, discovers the state he has strived to attain and turns his back to the world and fades away.