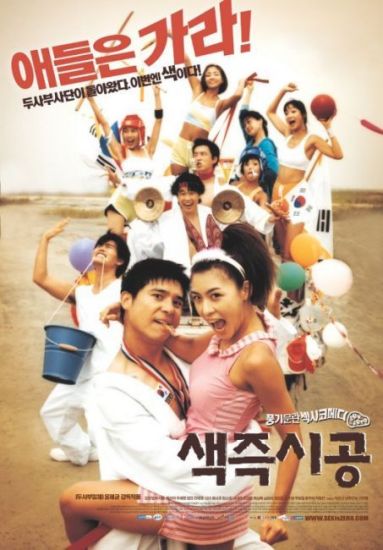 Sex Is Zero (Saekjeuk shigong) is a 2002 South Korean film written and directed by Yoon Je-kyoon, starring Lim Chang-jung, Ha Ji-won and Yoo Chae-yeong. In the style of American gross-out comedies like American Pie, it follows the exploits of a group of college students, which eventually takes a serious turn. Sex Is Zero sold over four million tickets in South Korea, making it the fifth most popular film of 2002.

A sequel, Sex Is Zero 2, was released in December 2007, starring most of the original cast.