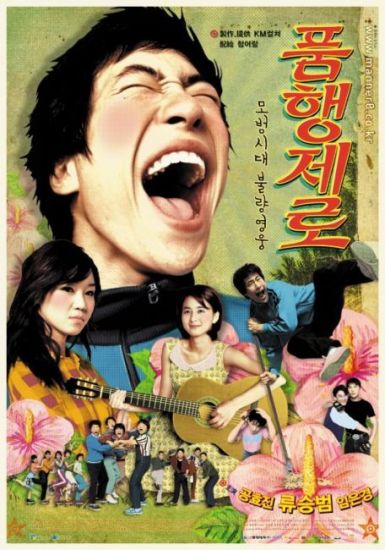 Conduct Zero (aka No Manners) is a 2003 South Korean comedy film directed by Jo Geun-sik.

Joong-pil is the undisputed "king" of his high school due to his fighting skills. His life is comfortable until he falls in love with Min-hee, a pretty girl from a neighbouring school, and is challenged by Sang-man, a tough new student. Min-hee also faces competition from Na-young, leader of the "Five Princesses Gang", who has a crush on Joong-pil.