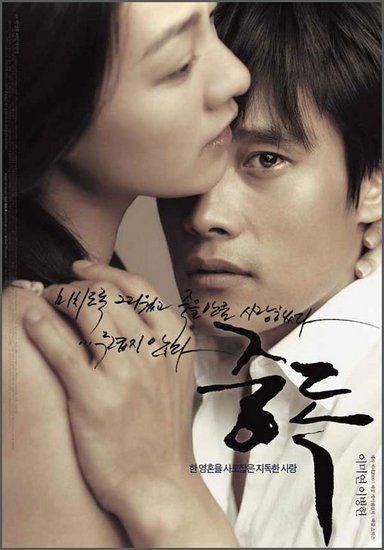 Two brothers get into a sudden tragic accident and they both fall into a coma at the same time. A year later, the younger brother Dae-jin wakes up believing he is his older brother Ho-jin. He sees his sister-in-law and calls her "wife". After that day, they live together as a couple, but can never say "I love you".