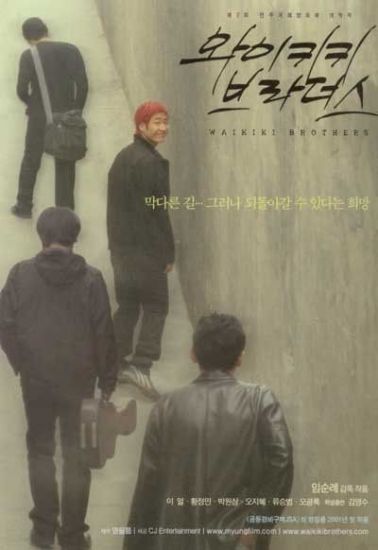 Waikiki Brothers is a 2001 South Korean film, set in the 1980s, about a group of high school friends who form a band. It was selected to appear in the 2002 Kima Film Festival. In 2004 it inspired a musical of the same name starring North Korean defector Kim Young-un.