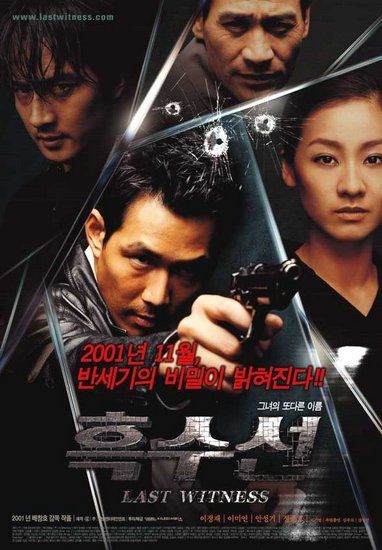 The film stars Jung-Jae Lee as Oh, a hard-as-nails police Detective who would seem more comfortable working the streets of New York than Seoul. He wears a black leather jacket in a roomful of cheap blazers and is known as a loose cannon. His world is thrown into turmoil by this investigation and its ramifications. When his investigation brings him to Ji-hye (Mi-yeon Lee) and Seok (Sung-kee Ahn), two lovers who played an intricate part in a bloody prison escape by POW North Korean soldiers 50 years before.