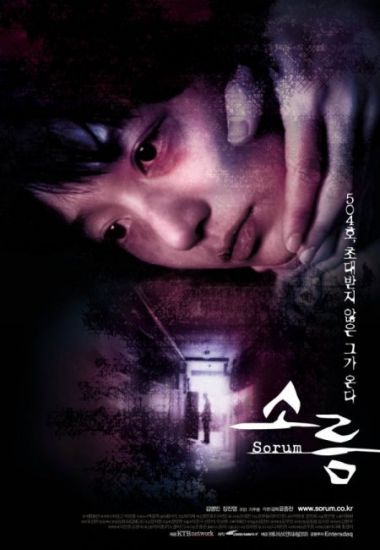 Sorum is a 2001 South Korean horror film and the feature film debut of director Yoon Jong-chan. Starring Kim Myeong-min and Jang Jin-young in the lead roles, it tells the story of a young taxi driver who moves into a dilapidated old apartment building, the site of a brutal tragedy thirty years earlier. The film has been nominated for and won several awards.