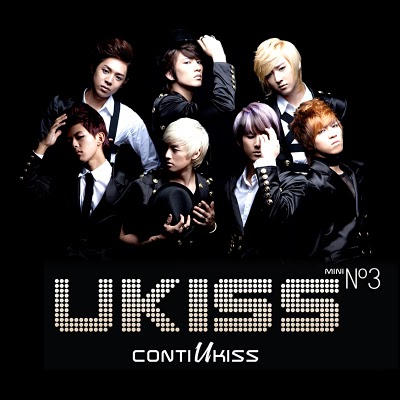 The group has released one album and various single. Their first full length album, Only One was released on February 2010.

The members of the group have had various activities as solo entertainers - acting in various dramas and musicals, hosting various reality-variety shows, and releasing solo singles. 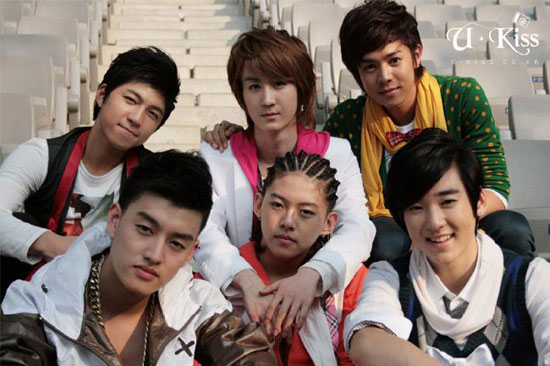 The group was formed as a six-member boy band. Kevin Woo and Kim Ki Bum were original members of the boy band XING. Ki Bum left the group on 2007 while Kevin left the group four months before the debut of U-KISS. Meanwhile, Soo Hyun was a former JYP Entertainment and Good Entertainment trainee. The pre U-KISS activities of the three members helped the group drew attention among Korean fans.

U-KISS debuted in Japan on August 15, 2008 at the Power of Atamix alongside SS501 & Paran. The group released their first mini album, N-Generation, on September 3, 2008. Later on, the group debuted on South Korean television, with a performance of "Not Young" on M! Countdown.

In January 2009, three English speaking members of the group, Eli, Alexander & Kevin, joined Arirang's radio show Pops in Seoul hosting the 'All About You' segment alongside co-host Isak. The group made their comeback with their second mini album, Bring It Back 2 Old School, on February. In April, Eli became an MC of MBC's show, Fusion.

Afterwards, the group commenced promotional activities in China on June, appearing on Hunan TV. In addition, they held various fan meetings in Thailand from October to November. After the announcement of the seventh member, Lee Ki Seop, U-KISS released their third mini album, "Conti Ukiss" on November 5. On the day of release, They performed their title song, ("Man Man Ha Ni") on M!Countdown.

2010: First album and other activities

Before the release of the first full length album, MBC revealed that U-KISS will star in a variety show. The show was titled U-KISS' Vampire. It was premiered on January 22, 2010.

U-KISS released their first studio album, Only One, on February 3, 2010. U-KISS started promotions on KBS's Music Bank with their lead single "Bingeul Bingeul" (lit "Round and Round") on February 5. The next two days, they performed the song on Music Core and Inkigayo.

In March 2010, U-KISS went to the Philippines to promote their album, Only One. They had their mall tours to meet their fans and held autograph signing sessions after the performances. They also had guestings on GMA Network's show, Party Pilipinas and Walang Tulugan with the Master Showman.

On April 15, 2010, U-Kiss had their comeback stage on Mnet M-Countdown with their new single, "Mworago" ("What"). They also performed a cover of Lee Hyori's U Go Girl. The promotions for the song were halted because of Heonan incident, where all the main TV stations decided to cancel their live music programs in respect to the victims. However, 3 weeks after the incident, they are finally back on stage to entertain the viewers. On April 30, 2010, they have resumed their 1st album promotion activities by appearing on KBS 2TV Music Bank. They also performed the song on Inkigayo and Music Core.

On May 22, 2010, U-KISS will perform at the 2010 Dream Concert with other Korean artists such as Girls' Generation, Super Junior, Wonder Girls, etc.

U-KISS will have their first major concert in the Philippines on May 29, 2010 at the Araneta Coliseum. After that, they will have concerts in Indonesia, Singapore, Malaysia and Japan. 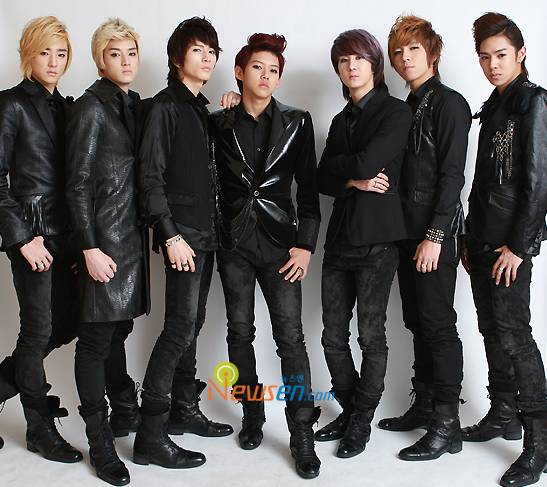