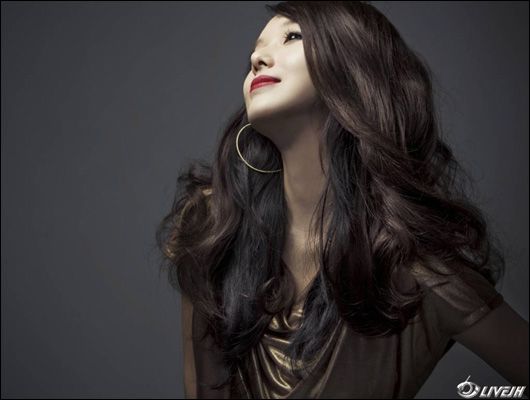 Lee Jung Hyun is a Korean pop singer and actress.

She made her movie debut at age 16 in A Petal, which won domestic and foreign film awards. Before releasing her first solo music she featured as a guest vocalist on the Jo PD single "Fever", also appearing in the music video. She also appeared in the music video for Goofy's "The Rule of the Game".

Lee assumes a unique persona for each album, such as a mermaid, Barbie doll, tribal queen, soldier, Korean folk dancer, belly dancer, or princess of the sea. She has garnered many nicknames over the years, including Techno Queen of Korea, Ms. Charisma, Little Giant, and Queen of Change.

Her early work is techno-style dance music. Her first single, Wa ("Come") topped the Korean charts for three weeks, while her second, Bakkwo ("Change") won awards for Best Song and Most Broadcast Song. These two songs in particular were covered by artists throughout Asia and Europe. Many of her earlier songs are sung in an angry mood, from the perspective of a rejected lover.

Lee Jung Hyun released Japanese versions of her early hits Wa and Heaven in December 2004. The single ranked #26 on Oricon chart in Week 3 of January 2005. Heaven was a theme song for the Korean drama Beautiful Days. The drama became widely popular in Japan. On December 31, 2004, Lee was invited to perform Heaven and Wa-come on- and participate at the 55th edition of Ko-haku Uta Gassen, an annual New Year's Eve live music show. In 2006, she released her first Japanese album, This is Hyony. The Japanese version of "Wa" hit #1 on Oricon chart in January 2005. Her Japanese fanclub was called Honey Hyony. In 2008, she released her first Mandarin album with title single "Love Me."

With her fifth album, Passion, she switched to a Latin-influenced sound, complete with Spanish Guitar and flamenco-style tap dance.

In August 2007, Lee was named a UNESCO Goodwill Ambassador. In May 2009, she released her first Korean mini album, featuring the title song "Crazy." The music video was choreographed by Brian Friedman. In September 2009, she was invited to open at Lady Gaga concert in Seoul, Korea.

In December 2009, Lee Jung Hyun sung her first ballad for the soundtrack of the Korean TV drama "Iris." The song, "How Can I Hold Back Tears," takes her to the ballad genre for the first time in her 10-year singing career.

Lee fainted in April 2010 while filming a music video for her upcoming album, and was hospitalized with pneumonia-like symptoms. She lost consciousness while filming a scene in which she was doused by a sprinkler truck. Her seventh album was released on May 11, 2010. 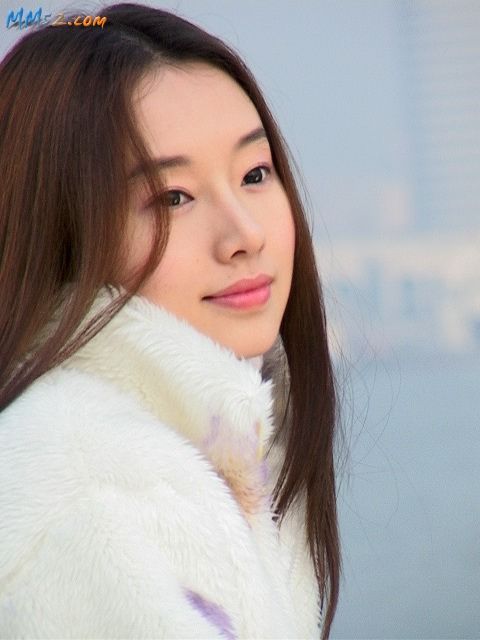 Vietnamese singer Ngo Thanh Van remade "Nuh" in her debut CD, Playworld, under the name "The Colourless Heart" and "Dara Dara" in her 2nd album under the name "Mystery Of The Moon". Evonne Hsu's "Lonely Ballet" (Gu Dan Ba Lei) is also a cover of Lee Jung Hyun's "Michyeo" (Crazy). Cyndi Wang's "HONEY" is also another cover of Lee Jung Hyun's "Summer Dance". Jordan Chan covered Lee Jung Hyun's "I love you Chulsoo". Jordan Chan Covered "I love you Cheol Soo" in his album "Exclusive Memory" on year 2008 with song #08 ("Every woman is a Belle") ("Every woman is a Beauty") JP!

Lee Jung Hyun's music has been featured in rhythm games. "Wa" and "Bakkwo" were included in the Korean dance game, 'Let's Dance'. These songs were also featured in the Korean releases of Dance Dance Revolution 3rdMix, as well as the Dance Dance Revolution 4thMix games. Also, "Nuh" (Trance Mix) was featured in ez2Dancer. Fan-made dance steps of her other works are available for DDR simulators. Currently, "I'll Give", "Going Crazy" and other songs are featured on Audition, an online dance-rhythm game. 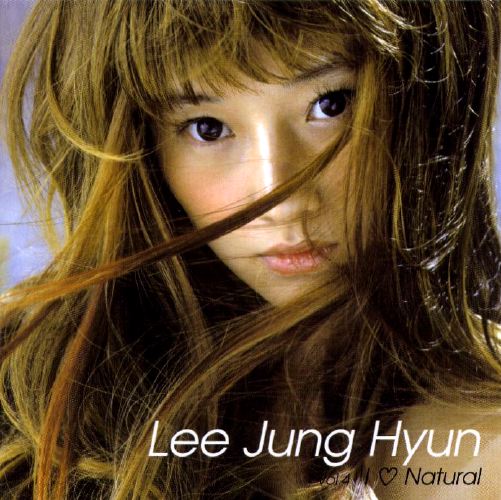