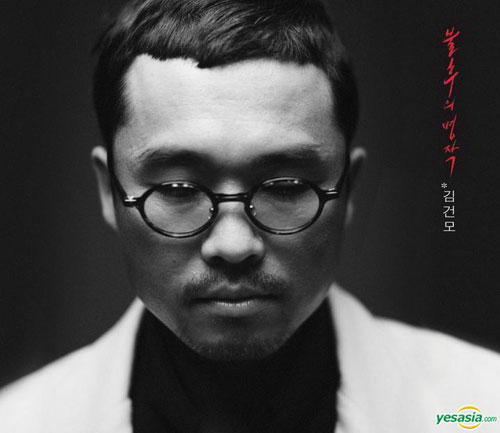 Kim Gun-mo (born on January 13, 1968) is a South Korean singer and musician. One of the most popular Korean entertainers, Kim holds the record for biggest selling album in Korea with his third studio album, which sold over 2.8 million copies. He is also one of the few singers (or groups) to have an album sell over a million copies (his 7th sold more than 1.3 million copies in 2001). Kim's albums rank consistently high on Korean music charts; his 8th was the best-selling album of 2003. His most famous songs include "Excuse". He was educated at the Seoul Institute of the Arts.