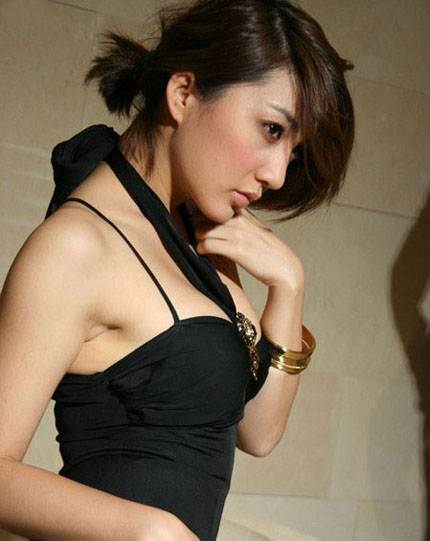 Bada joined SM Entertainment and became the leader and lead vocal K-pop trio S.E.S.. The girl group enjoyed tremendous success, becoming the top-selling K-pop girl group to date. The group broke up at the end of 2002 after five full albums and two special albums. Bada and Eugene left SM Entertainment and pursued solo music careers, while Shoo stayed with SM Entertainment until 2004 and is now pursuing a career in acting.

Bada moved from SM Entertainment to sign with JIIN entertainment. Her debut solo album, "A Day of Renew", has sold approximately 130,000 records, according to the Music Industry Association of Korea. The first single, "Music", was very popular and was heavily promoted throughout the end of 2003. Her second album "Aurora" has sold approximately 23,000 copies, with both the title song and "Eyes" promoted and performed. Due to a lack of sales, the promotion was quickly halted.

In January 2006, Bada had a concept change during her third album "Made in Sea". Whereas her first two albums showed Bada as a feminine ballad singer, Bada's image changed to a more androgynous look for the third album. The lead single for her third album was a ballad titled "Find the Way", a cover of a popular Japanese song by the artist Mika Nakashima. Although the album initially did poorly, it was given a re-release because of the success of the follow-up single "V.I.P.", which showcased Bada's markedly improved dancing abilities.

On July 29, 2006, Bada held her first concert "SHOWMAN aLIVE". Although Korean promotional activities came to an end soon afterwards, Bada was able to perform in other places like China. Her participation in the Shanghai "F1 Korean Wave Concert" on October 2 was greatly received. A "great number of official requests for her to give performances in China" were received by her agency.

In November 2006, Bada released her first single album, "Start". The first track of the album, "Go Go Go", is to be the first single promoted. A music video has been released, which has become something of interest due to the inclusion of Bada's own composition, "Although I Am Short". The short song was written when Bada was only ten years old. The singer released her second single, "Queen", in July 2007. Changing her image once again, the song was inspired by the 1980s, and featured Bada in a perm with 80s-inspired clothing. Both singles were not heavily promoted, and sales were comparatively low.

In 2009, Bada released a new album called Sea the Sea which featured both Korean rap group Untouchable (Korean Rap Duo) and 2PM. Both songs did moderately well and brought Bada back into the limelight of singers.

At the end of 2009, Bada was featured on Pops in Seoul, where she interviewed with former labelmate, Isak from SM Entertainment's group Isak N Jiyeon.