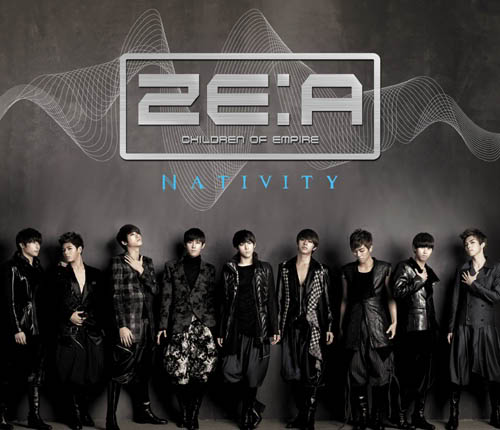 ZE:A , also known as Children of the Empire, is a South Korean 9-member boyband formed under Star Empire Entertainment. The group debuted with their EP Nativity and lead single, "Mazeltov" on 7 January 2010, alongside their showcase performance five days later.

Under the name Child of Empire, following their appearance on Mnet's Office Reality, the group gained attention by performing various guerilla shows and creating UCC videos. They have also appeared in a documentary-styled show 'Star Empire', and later getting their own documentary show titled 'Empire Kids Returns', showing them performing in wingcar performances around Seoul and training. The group faced controversy in December following the similarities of the group's name to Brown Eyed Girls's Jea. The group later changed the pronunciation of the name to avoid implications.

Releasing teasers beforehand, the group debuted with their EP, Nativity under the name ZE:A, on 7 January 2010. Immediately they garnered attention, reaching #1 on both the Album Chart and Artist Chart on Daum on their debut day. They planned to have a comeback on March 25, 2010.

The group made a comeback in April with the release of their second mini album, Leap for Detonation. Produced by Brave Brothers, title song 'All Day Long' is melodramatic and featured a major change in style. 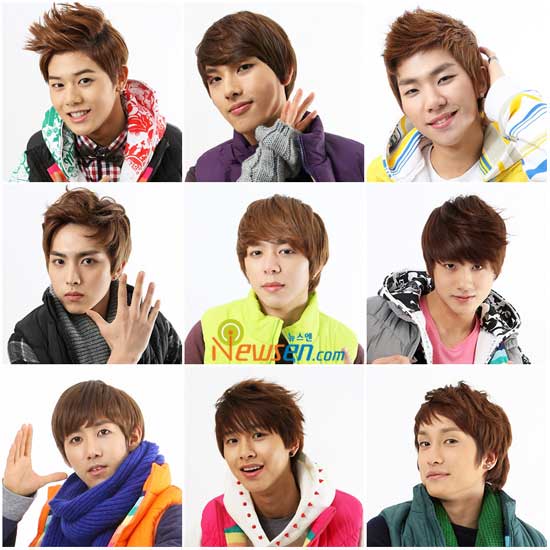 * GomTV Rookie of the Month - February