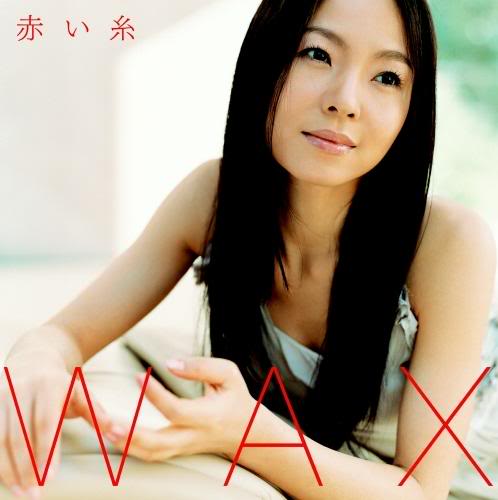 Wax (born as Cho Hye-ri on 31 May 1976) is a Korean singer. Before her debut, Wax was the lead vocalist of a band called "Dog" in the year 1998. She made her debut in the professional music scene singing the song "Oppa", which is a cover version of Cyndi Lauper's "She Bop". Her debut album, The Diary of Mom, showcased her singing talent and spawned a number of hits like "Mother's Diary", "Oppa", and "The Reason You Left Me", remaining on the charts for weeks.

In the year 2001, following the success of her debut album, she released her second album, which spawned the hits "Redoing My Makeup" and "I Want To Fall In Love", gaining her great responses from pop music fans. In addition to several studio albums, she released a "best of" album in 2004.