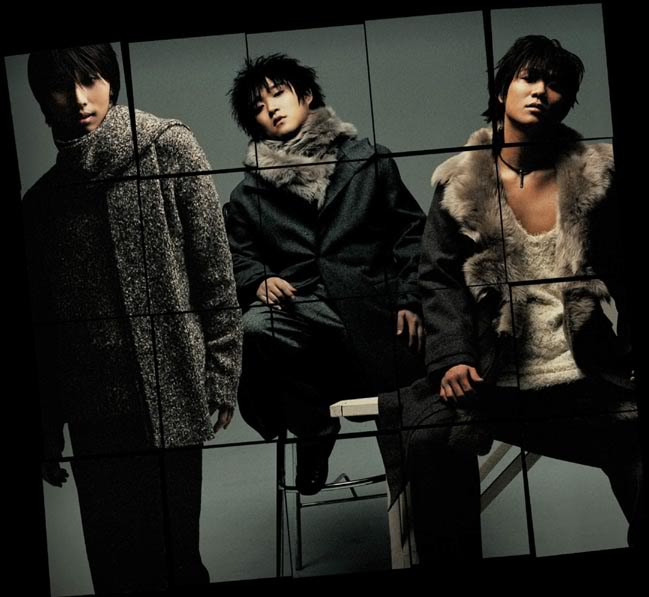 Vibe is a South Korean R&B group. They released their first album in 2002 as a trio of two male singers (Yoon Min Soo and Ryu Jae Hyun) and a rapper (Yoo Sung Gyu). Their first single "Miwuhdo Dahshi Hanbunmahn (Although it is hateful, again)" was a success and a huge hit for the group making them very popular. Their second single "Promise U" was also very successful. Their 2nd album came out in November of 2003 and their first single "Oh Reh Oh Reh (Long Long Time)" was a huge hit as was their second single "Sahjin Uhl Bohdagah (While Looking at the Picture)". This cemented their status as a popular group and consistent hit makers. During the hiatus between their 2nd and 3rd albums, the rapper left the group citing that he wanted to pursue his own style of music, taking on the name Noblesse. Vibe went on to release their 3rd album in 2006 which, unsurprisingly, became a success with their two hits "Geu Namja, Geu Yujah (That Man, That Woman)" and "Sool Ee Yah (Liquor)". 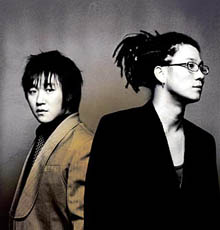 The single "Orae Orae" topped the KBS chart in January 2004.